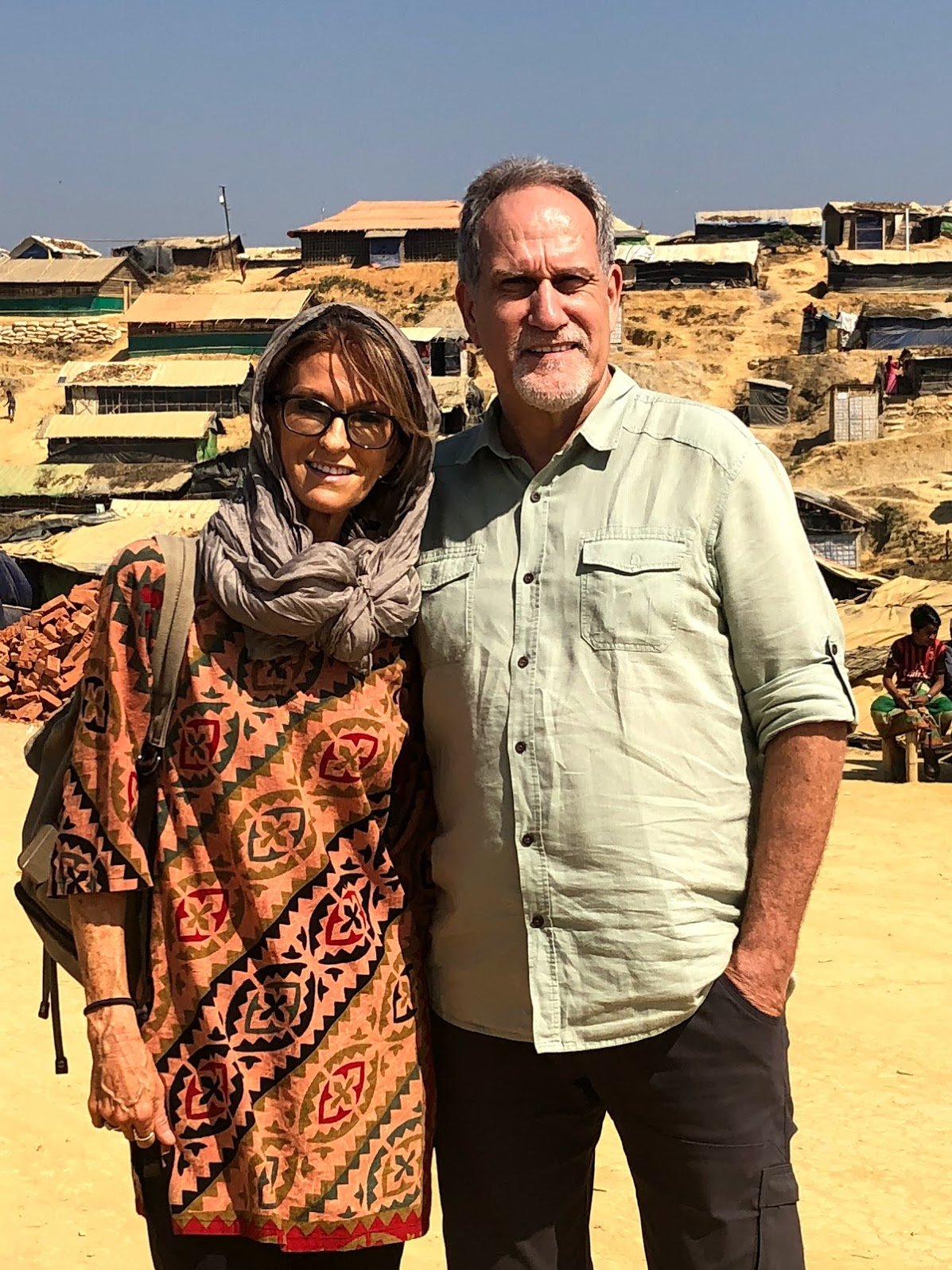 Brad & Joyce serve with Partners Relief and Development in Thailand and the Middle East. Brad leads the Operations team.  He and Joyce, joined Partners in 2009. For most of their lives they have lived in Southeast Asia where they spent their childhood in Indonesia and returned later with Mission Aviation Fellowship for 23 years as a pilot couple.  It was while he served in Thailand as MAF’s Asia Regional Director that he was first introduced to Partners Relief & Development. What first struck him most about Partners work hasn’t changed; an organization which desires to go where there’s great need and where others won’t. Brad feels at his best when he’s out on a relief mission.